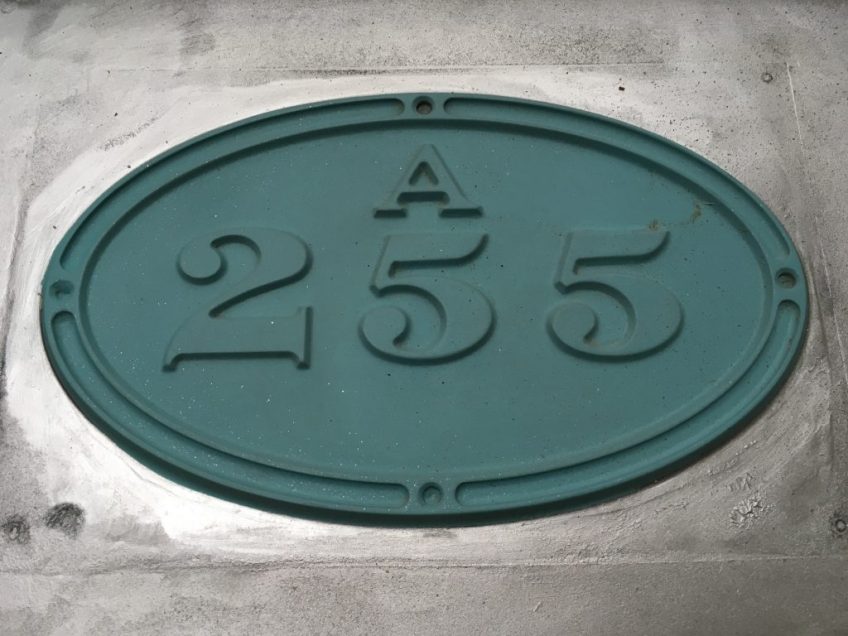 Patterns for Gumdigger carriage A 255

A set of patterns have been made for our historic Gumdigger carriage A 255, built at Addington Workshops, Christchurch in 1884.

Number, class and smoking plate patterns have been fashioned from MDF material, sealed and painted, ready for casting in brass. A big thanks to Clive Davis, project manager for the A 255 carriage rebuild, for locating the drawings and commissioning the work. 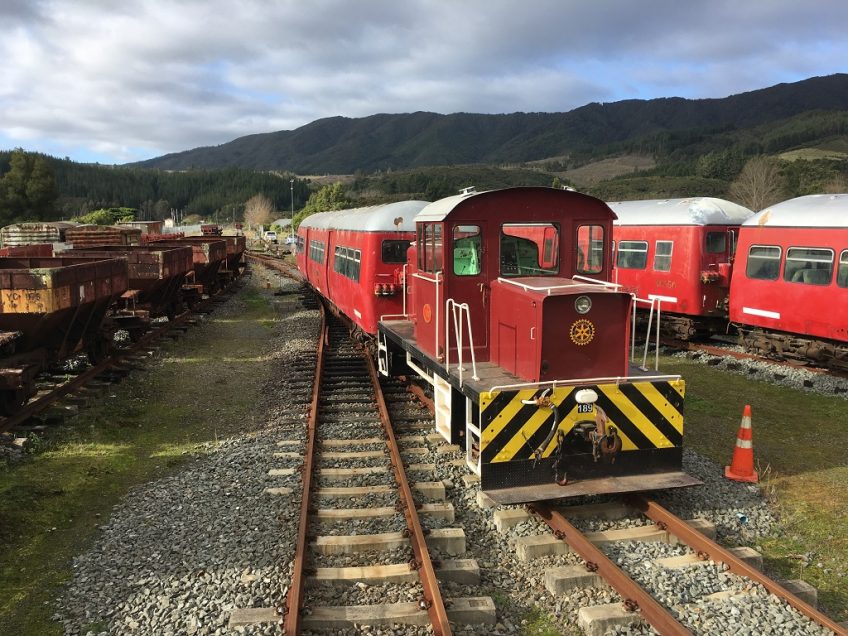 News to share on our key projects. Our volunteers have put in a lot of time over the winter months, including upgrading yard track that will connect to the workshop, rust repairs for the cab of Ohai Railway Board No.1, repairs and repainting two of our fleet of ballast wagons, Gumdigger carriage frame repairs plus some essential rail vehicle shed work. 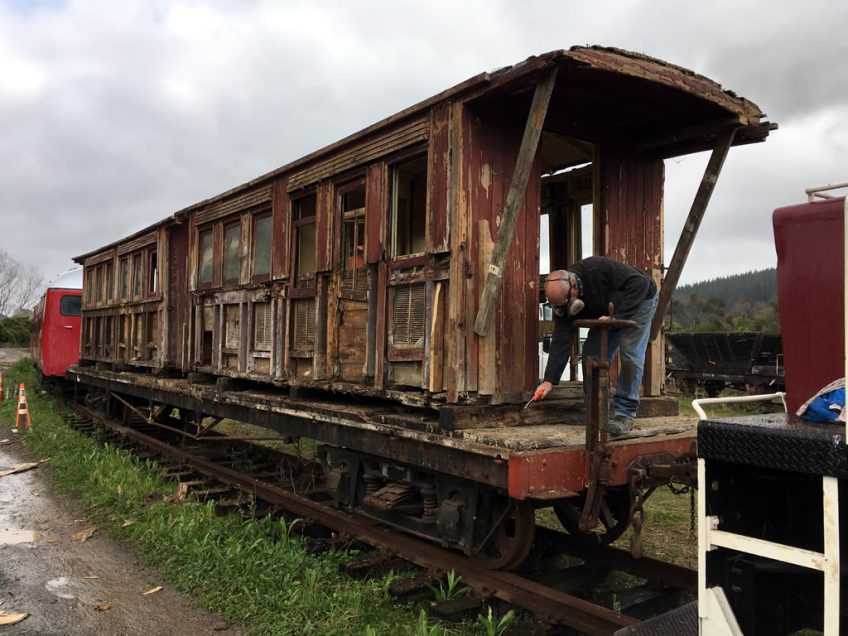 Work has started on the long-term project to restore 1884-vintage Gumdigger carriage A255 back into service. During the past year a conservation plan has been drafted, outlining the history of the carriage, detailing the fabric of the vehicle it its current state, and a project plan formed for its restoration.

An 1884-vintage "Gumdigger" type carriage is destined to run again on the Rimutaka Incline Railway. The Trust has recently been offered the two carriage body halves of Gumdigger carriage A255, which have been transported from Dunedin to its base at Maymorn, Upper Hutt.  A255 was built at Addington Railway Workshops in 1884, saw service in and around Christchurch until 1964. 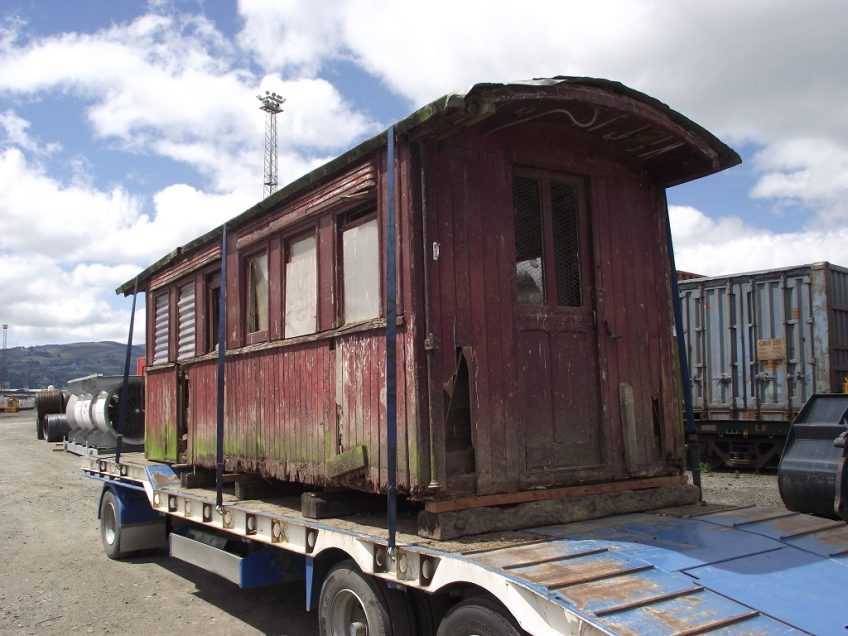 The first half of Gumdigger carriage A255 in transit at Dunedin in December 2014. Photo: Clark McCarthy.

The two halves of Gumdigger carriage A255 were reunited in Dunedin in May 2015, and traveled by rail from Dunedin to Wellington from 12-16 May, They will be placed onto the carriage underframe and into safe, dry storage in our rail vehicle shed. Once the workshop is finished we plan to start work rebuilding the underframe, bogies and compartments.