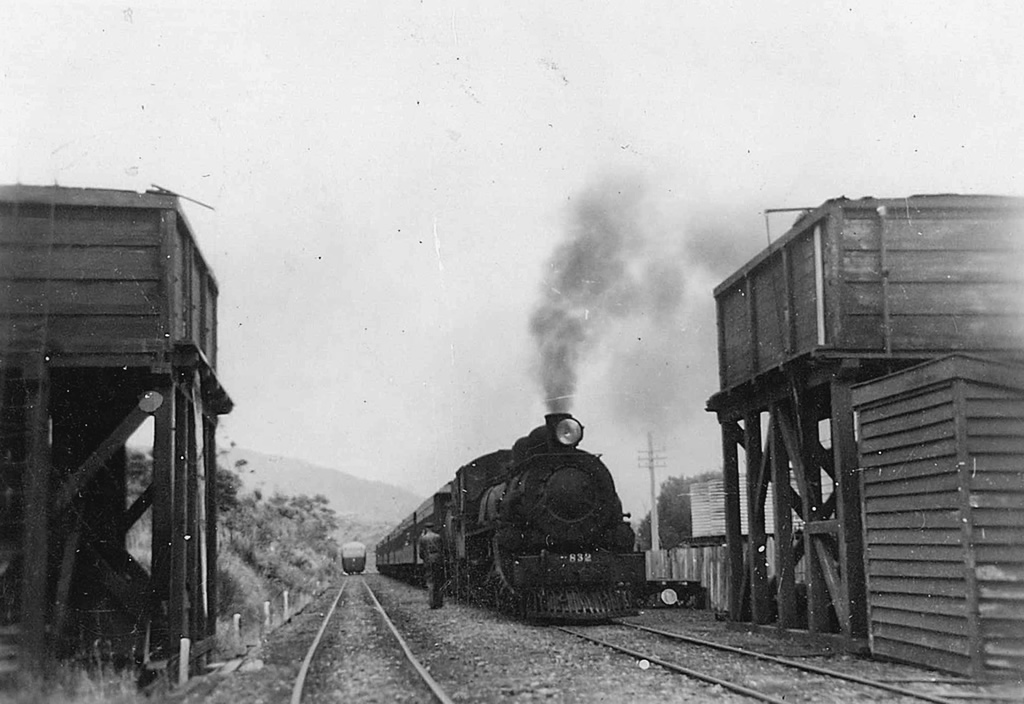 Photo: what could be: sister Ab locomotive on a passenger train at Kaitoke in 1953. Photo: Nelson Stockbridge.

The opportunity to secure an ex-NZR steam locomotive of this size is rare and the locomotive will be a significant addition to our railway. Many of its former classmates worked the former route to Kaitoke and Summit. Ab 745 also has the potential to haul heavier trains on the railway, and to operate on the National Network should this be part of our future operations.

The Trust is seeking funding to transport the locomotive from Stratford to Maymorn. We are working on the logistics of the move and initial estimates put the cost of the move in the $10-12,000 range.

We need to have funds in place for transport by 1 December 2013.

Ab 745 came to grief at Hawera on 16 July 1956, after heavy rain weakened an embankment just north of the station. 745 was buried where it lay, the railway line reinstated on top. The engine portion was salvaged in 2001, leaving behind the tender, which was in poor condition and more difficult to recover. The Taranaki Flyer Society set about the long task of restoring the loco, based in the old goods shed in the Stratford railway yards.

A lot of work has already been put into the loco, which has included lifting the boiler from the frames, sand blasting and initial assessment. The frames and wheels have been cleaned down and parts carefully stripped and stored.

The locomotive will be a long term restoration project however many parts have been sourced to replace parts that are missing or damaged beyond repair.

The Trust is planning to load and transport the locomotive from Stratford to Maymorn by the end of 2013. A week-long operation is envisaged to prepare the major components for loading at Stratford, including packing the many parts into a shipping container or similar for the journey south, followed by unloading at Maymorn.

In their prime the 'Ab' class handled all principle express trains, and until the advent of the 'K's and 'J's they were also the standard class of main-line freight locomotive. The 'Ab' was a very successful engine performing well over a range of freight and passenger duties. For its relatively modest size, it is believed to have been the first locomotive in the world capable of developing one horsepower for every 100lb of engine weight. Ballast blocks and increased loading on the leading bogie and a reduction on the trailing bogie, meant some weight re-distribution on the coupled axles.

The Trust is making good progress with raising funds to transport the locomotive. Attached is a prospectus, which includes a sponsorship form on the last page. We welcome your support and please feel free to forward to others who might be interested. 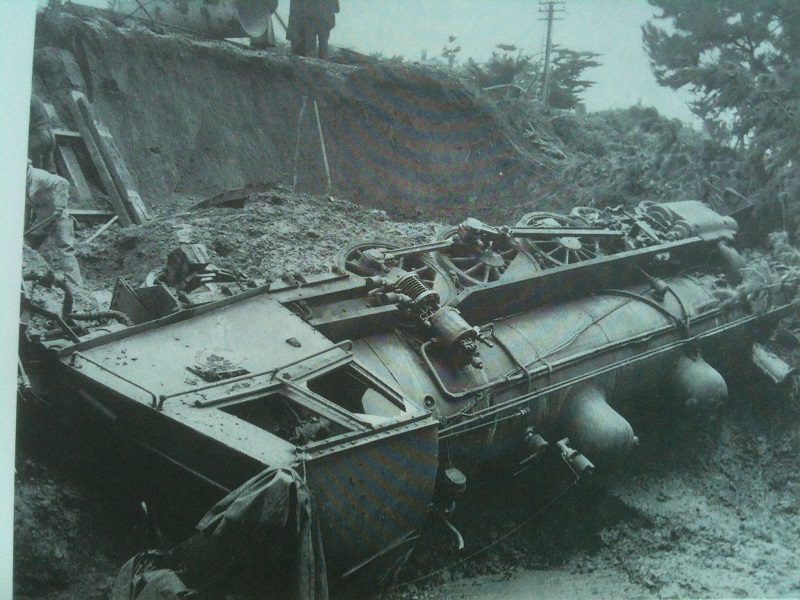 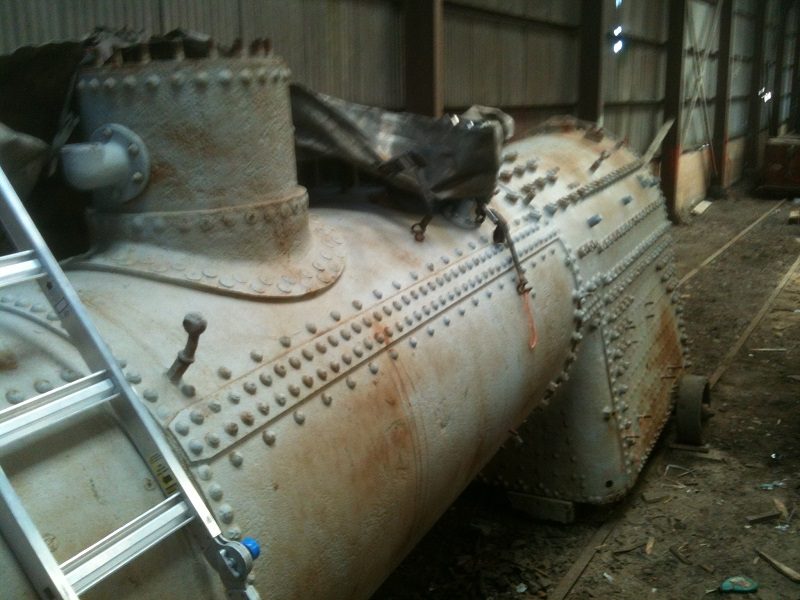 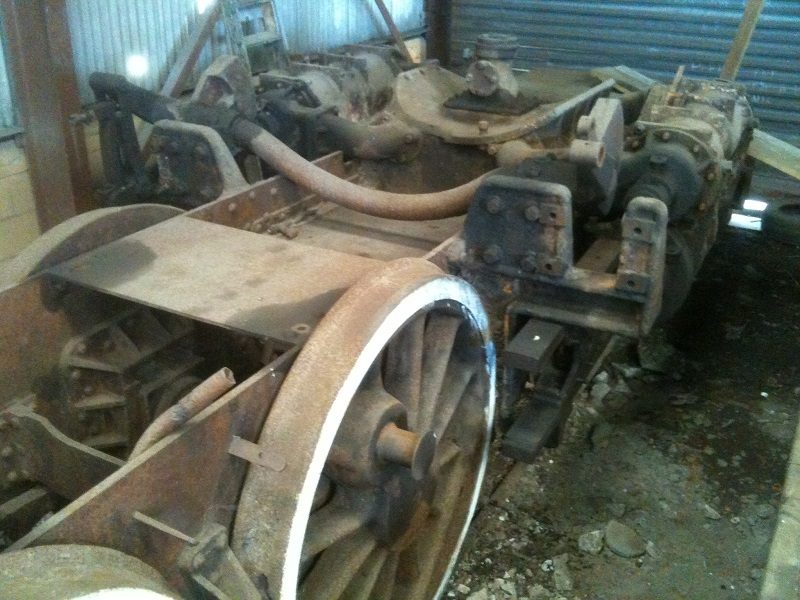 Detail of front of Ab 745 frames

Detail of rear of loco frames, including trailing truck